5 Side Dishes to try in Vancouver, BC 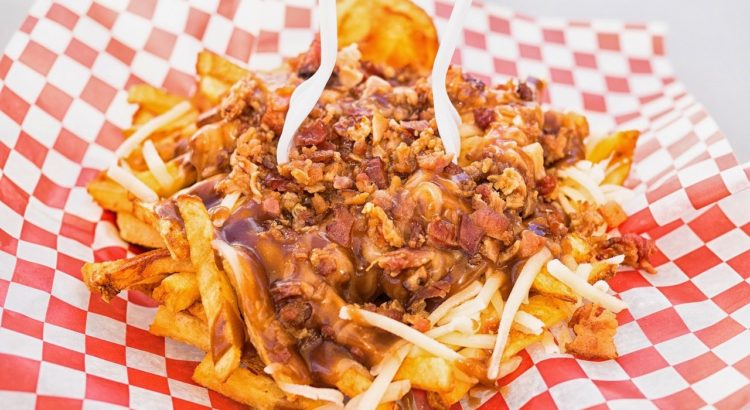 Vancouver is a vibrant city in the western part of Canada which is known for its diverse ethnicity. Boasting of a beautiful landscape consisting of mountains and lakes, Vancouver is also known for its theatre, music, art and most importantly food. The sheer variety of food available in Vancouver is overwhelming, thanks to the different communities of people who settled here and brought with themselves the cuisine of the place they belong to. One must definitely indulge in the different types of food here for its certain that you’ll find many that are appealing to your palate. Here are a few side dishes to try in Vancouver whenever you get the chance to visit it.

One cannot visit Vancouver and not try their famous B. C. Roll. The B and C stand for British Columbia which is famous for its Pacific Salmon. The B.C. Roll is a dish that was first invented in Vancouver in the year of 1974 by a Japanese chef by the name of Hidekazu Tojo. The dish is much like sushi and is made up of cucumbers, barbecued salmon along with sushi rice. This dish is a local favourite and one of the best side dishes to try in Vancouver.

Contrary to its name, the Hawaiian Pizza was first created in Ontario, Canada by Sam Panopoulous in the year of 1960. He created a pizza which had pineapple as one of the main toppings and people seemed to love it. The Hawaiian Pizza is essentially am American style pie which is topped with ham, cheese and pineapple. This dish became so famous that it spread to all parts of Canada and the United States.

Poutine is another famous Canadian side dish that originated in the French Canadian province of Quebec. It is made of French fries served with gravy poured over it along with a sprinkle of cheese curds. Poutine is delicious and ranks among the most popular food in Canada. The potatoes are coarsely cut and fried twice to ensure a crispy exterior and a soft interior. The gravy is usually meat based but can be swapped for a veg based gravy. If you’re looking for great vegetarian versions of this dish then you can head to darbyspub.ca who also offer food delivery in Vancouver.

This cuisine is an exciting mix of the Japanese and American cultures. This interesting combination contains Japan’s Asian flavours inside the American hotdog. There are several combinations that you can try out such as teriyaki and mayonnaise or turkey sausage with salted miso. The result is a flavourful bite of heaven that represents the best of both Japan and America. If you are looking for something different than your regular dishes, then the Japadog is a must try for you.

Another favourite of the people in Vancouver is the Candied Salmon. Precisely cut salmon are marinated with Canada’s maple syrup, herbs and other seasoning. After a period of rest they are smoked to perfection which results in a rich woody flavour. Candied salmon is delicious to say the least and can be found at the many local food outlets in Vancouver.